COVID-19 response: we are happy to support our customers with online workshops and online trainings. Share your challenge with us and we will get back to you shortly.
Video ansehen
2007

The BMW Z4 is a rear-wheel drive roadster sports car tailored for the young successful person who loves speed and freedom.

In 2007, BrainStore was called to create ideas that would be implementable at high speed and would help increase the sales of the Z4 brand.

The ideas were created using the Ideamachine, with participants from the cars target audience, below-the-line marketing experts, experts from BMW and teens.

All ideas created were below-the line campaign ideas, for instance the free ride offered to customers of tailor-shops, or the cinema campaign that used the Dolby Surround System to advertise the incredible engine sound of the roadster. The sound was recorded directly from within the engine and presented to cinema audiences all over Europe. 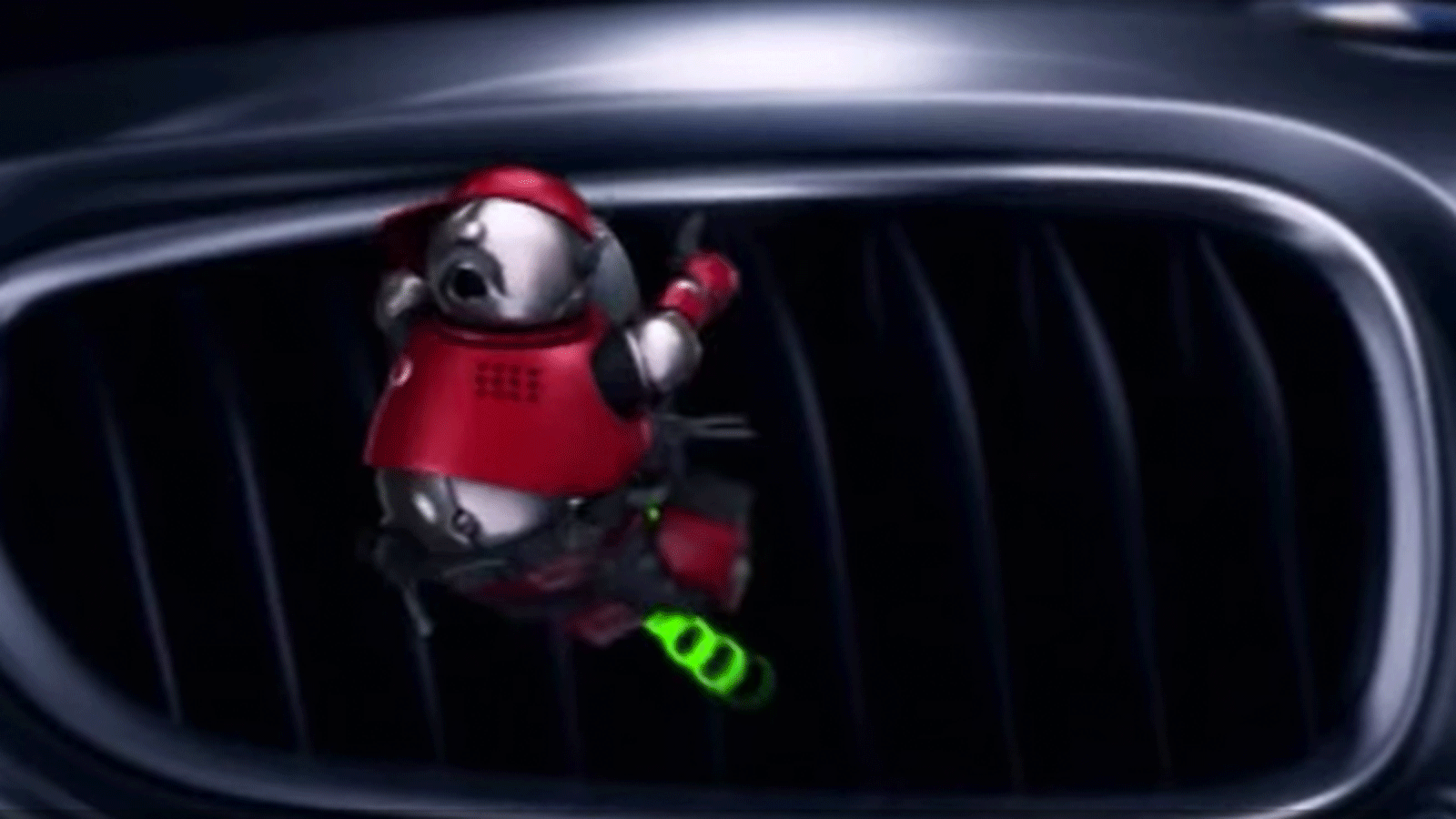