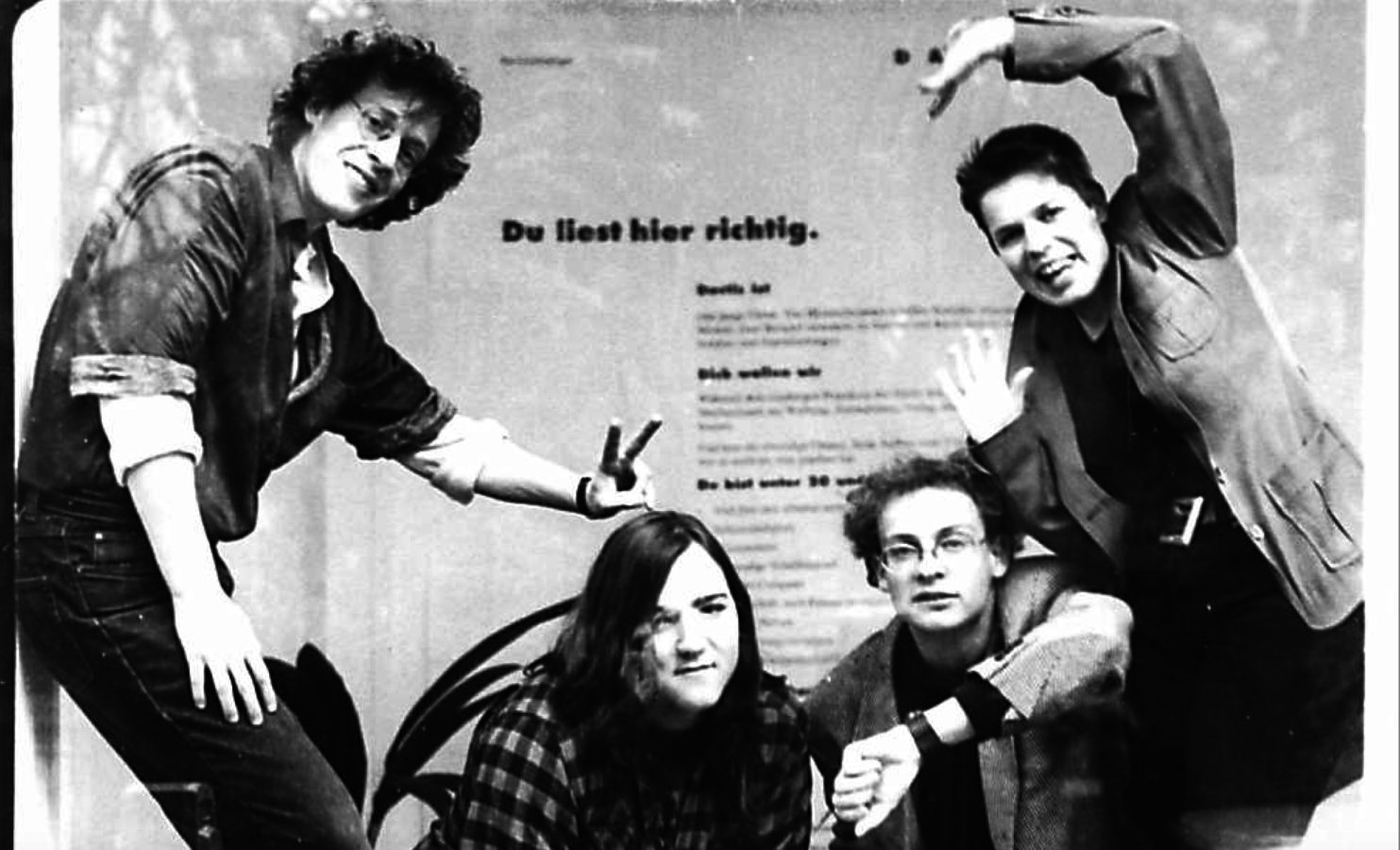 Dactis Ltd was founded in 1989 by Markus. Nadja Schnetzler, Markus' partner, joined shortly after the company was founded and played a key role in the company's development.

The business idea of Dactis was to provide a service to teachers, allowing them to order newspapers and magazines to enrich school life. After an unsuccessful trial phase Dactis decided to start working directly with students (mostly high school level) and offer them two main forms of support: access to an advertising pool (which would provide funding for school newspapers) and training.

This services grew and Dactis evolved into into a business with about 15 employees.

Dactis was pooling and servicing - at peak times - up to 150 school newspapers. Revenues were generated through the commission earned.

The Dactis team rapidly realized that many advertisements conceived by professional advertises for school newspapers were - from the content standpoint - inadequate for school newspapers. Too boring, to phoney.
In an experiment in 1991 - initiated by the cR advertising agency in collaboration with the Swiss Federal Health Agency, Dactis brought together leading editors of school newspapers, advertising staff and representatives of the agency to create ideas for a new AIDS awareness campaign.

The result: an amazing campaign ran in about 100 Swiss student newspapers and created a very large echo.

Need more info? Search for the topic of your interest.