I was born in Leeds, UK and emigrated with my family in 1972 to Canada. In 1975, I picked up a skateboard and never stopped riding. I have a background in sales , marketing and publishing. In 1996, I started the SkateGeezer Homepage. This was one of the first websites on skateboarding and it eventually led me to a book deal. The Concrete Wave (the history of skateboarding) was published in 1999 and it went on to sell 42,000 copies and spawn a 52 part TV series. The book also was the catalyst for the Lords of Dogtown article in Spin Magazine and two feature films

In the summer of 1999, I launched International Longboarder Magazine. In 2002, I started the magazine Concrete Wave reaching millions of skaters worldwide.

In 2012, I founded Longboarding for Peace. It is a movement created to foster peace, balance and justice.

I want to be a Brainstorm partner because I believe in the power of creativity as a force for good. A great idea can change the world. 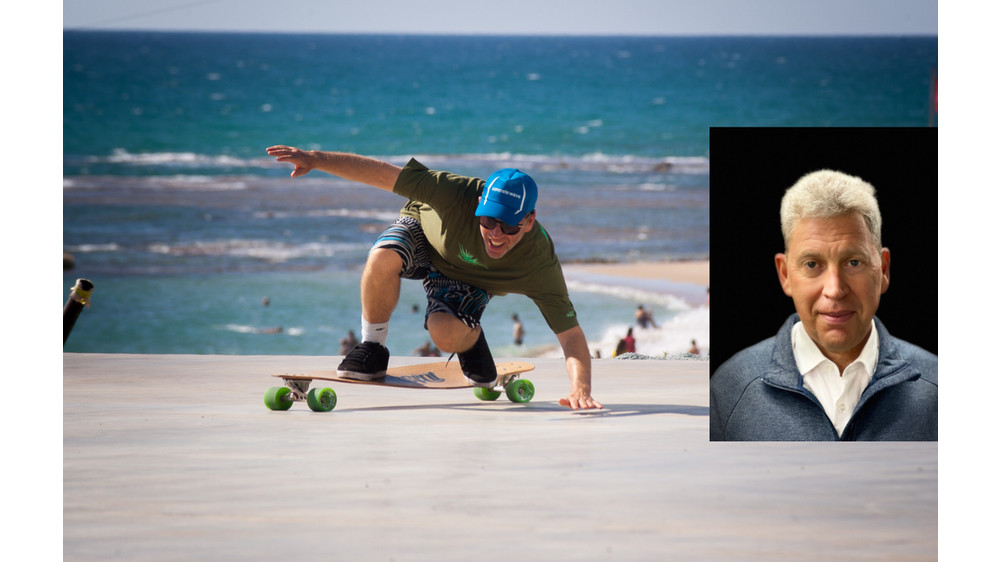