Raised in the beautiful Malcantone region of Ticino, Switzerland, Luca moved to Bern to study cultural psychology. In 2000, he took his first steps in innovation with BrainStore and, perhaps more importantly for him, got to know the Brompton folding bike. After BrainStore, Luca worked for Sunrise and Health Promotion Switzerland in the field of health at work. However, he has not forgotten BrainStore. In 2013, he even became Swiss champion in the Brompton folding competition. Today Luca has his own company Smiling and works as a partner of BrainStore. 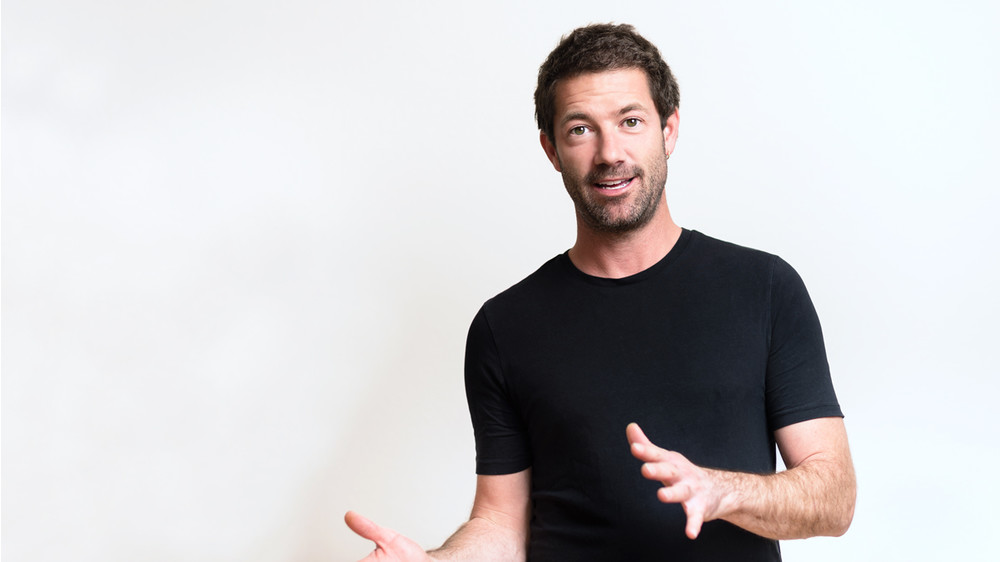