I wasn't born at the expected day
They wanted me early, but I came late.
I grew up in Biel/Bienne City.
And my favourite animals, are black kitties.

I played the violine to gain some cash,
But the songs I played then, sounded like trash.
Now I'm more in to jazz and rap,
But that could change one day perhaps.

I'm producing music for cool people,
Rappers, Radio, we could go deeper.
If you need ideas or a nice chilled jingle,
Or a cool beat for an upoming single. 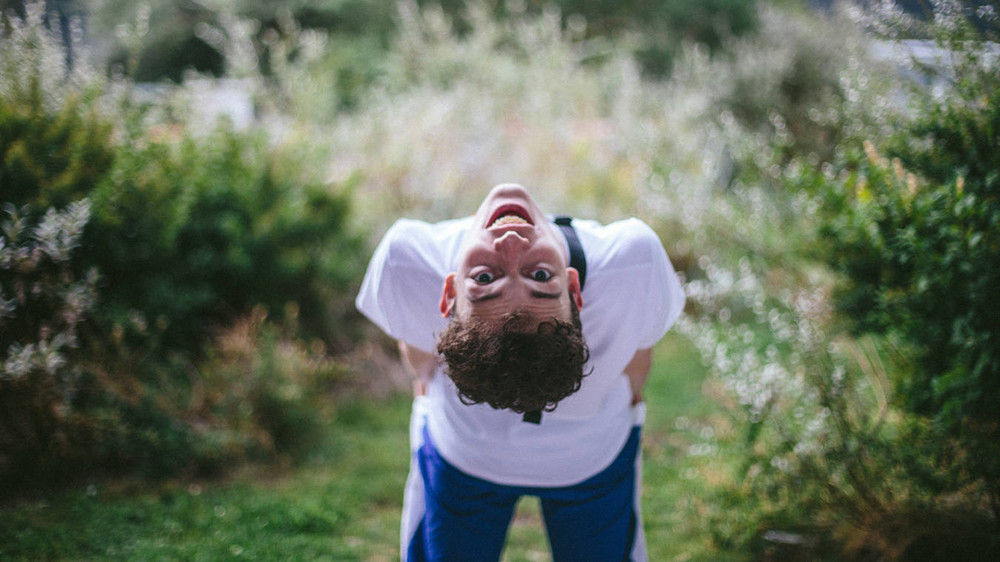