COVID-19 response: we are happy to support our customers with workshops with up to 30 participants (where permitted), online brainstorming and trainings. Share your challenge with us and we will get back to you shortly.
Please enable Javascript in your browser settings in order to use this website.
Your browser seems to lack some capabilities required by this website. Please consider upgrading your browser. 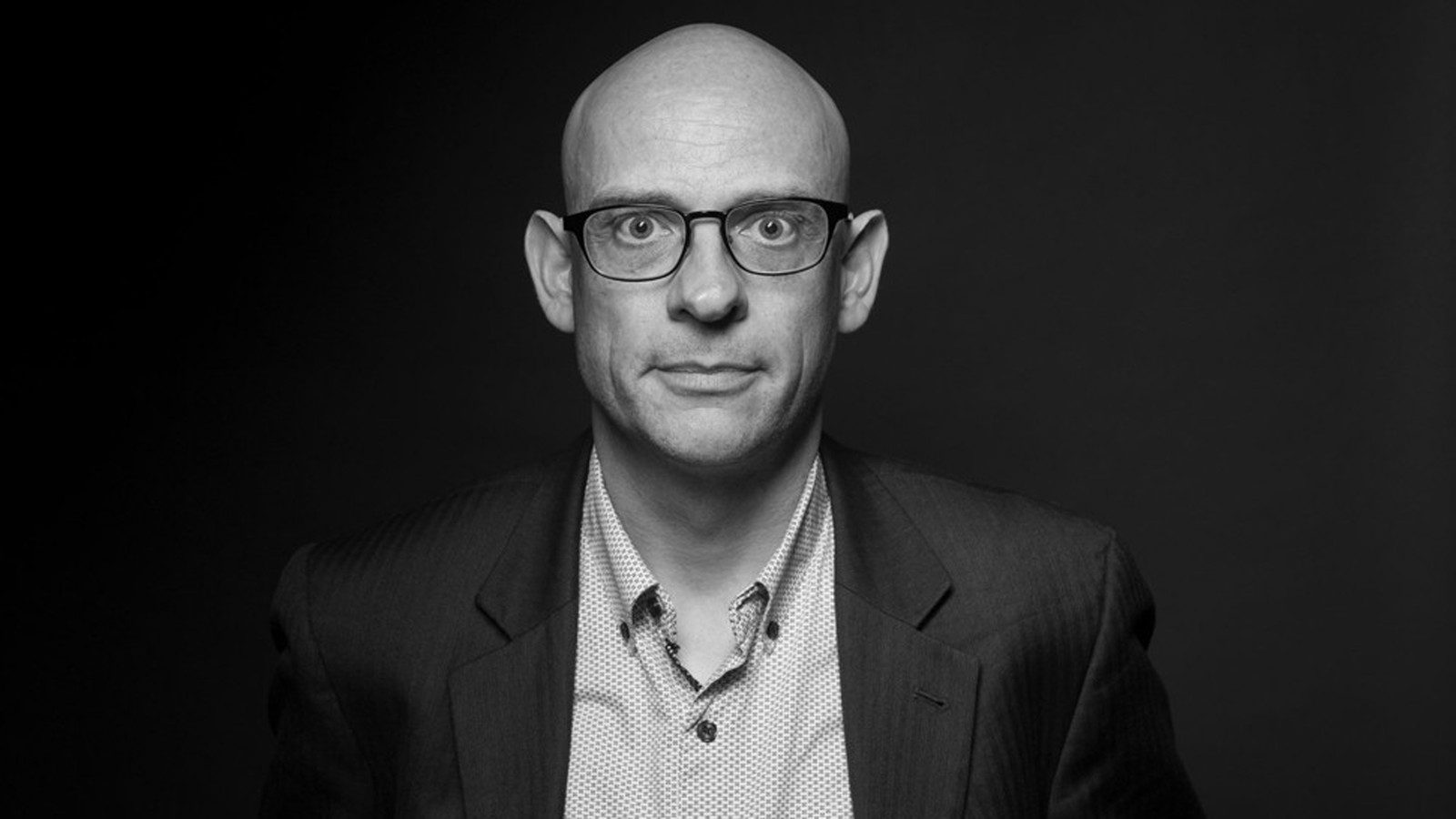 Markus, BrainStore's founder, was born in 1966, grew up in the Eastern part of Switzerland. In 1989 he successfully discontinued his economics studies at the University of Geneva and became an entrepreneur.

His vision: decipher the DNA of innovation and develop scalable, robust, replicable processes to produce and implement ideas.

Markus has worked on more than 1'000 innovation projects - his customer list includes BMW, Unilever, the Swiss Government, BASF, Greenpeace, the National Academy, and many start-up companies.

Markus is the author of the book “The Innovator's Handbook”. Markus lives in Biel/Bienne Switzerland and spends 2 - 3 months a year in Brooklyn hanging out in nice cafés, thinking about life, meeting interesting people and preparing for new adventures.

Markus Mettler is active in the following stores