Back IAMBrainStore Collaboration Opportunities Tools we use Products Send an inquiry

Welcome to my BrainStore. My name is Kristian and my specialties are information distillation and analysis. My passion is discovering the essence of a question. My background is 20+ years of film and video production; my experience and training are rooted in team work and solution based communication in high stress environments. The BrainStore process is an amazing tool for generating a myriad data points around a question. The key to using this tool is asking the right questions. Transforming this information into actionable steps. I would love to aid you in this process. 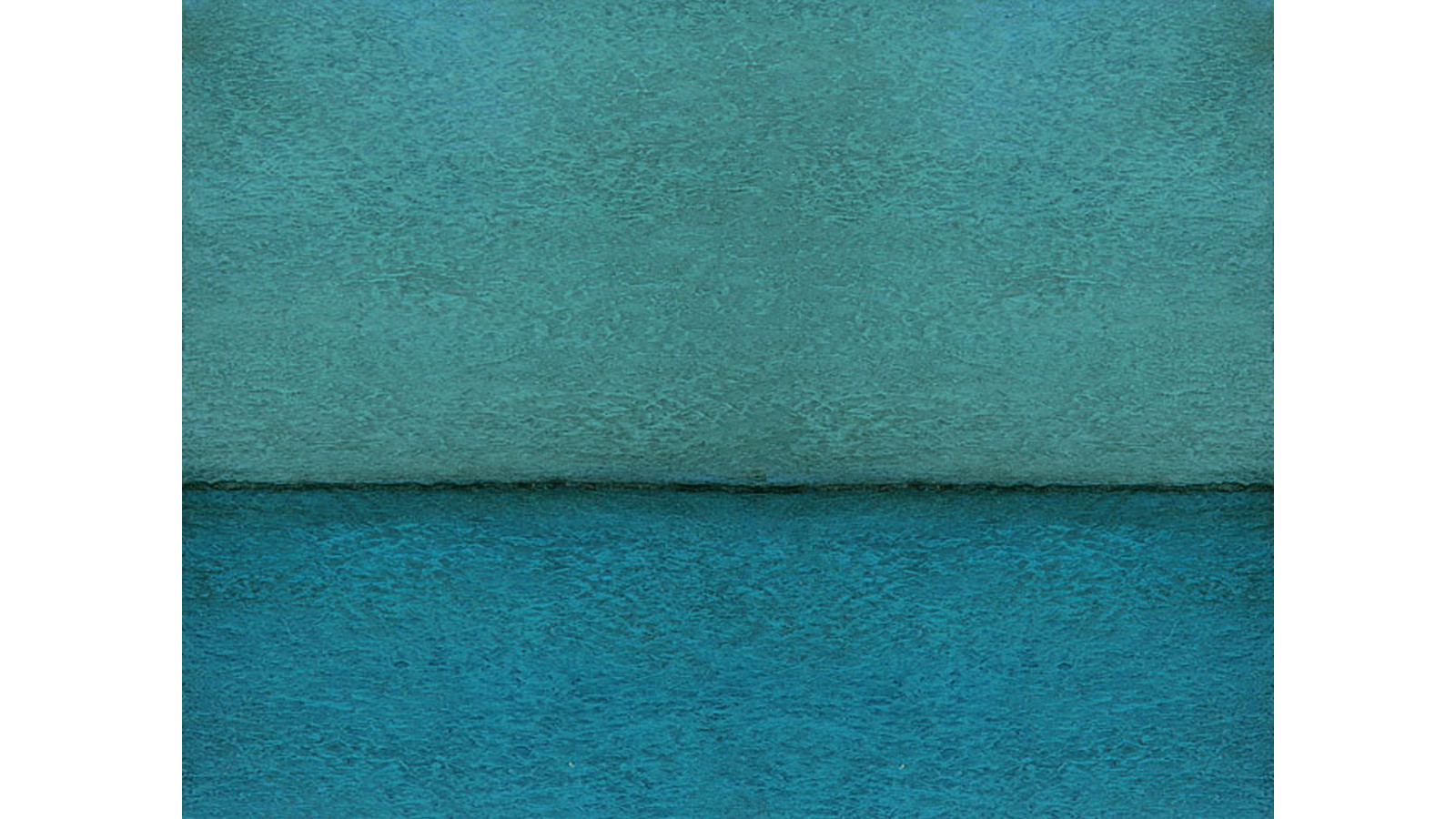 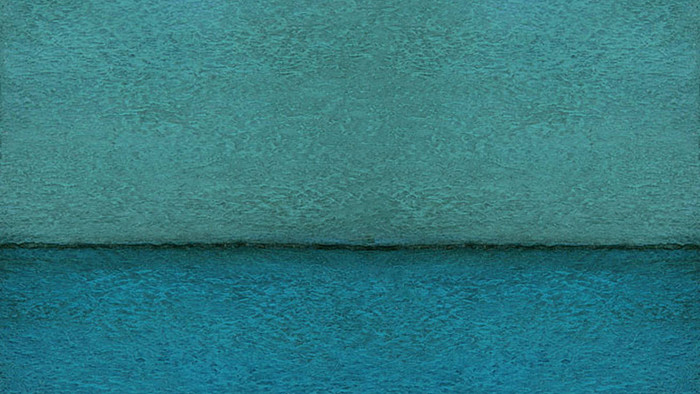 Kristian Austin has been working in film and video since the early 90's. Educated at Tisch School of the Arts; he subsequently worked a series of internships into a career in advertising and film/video production.

Kristian has been a BrainStore Partner since 2014 and is currently developing a new branch of BrainStore in Buffalo, NY.

As Co-Director of Z Collective Kristian's video art has been featured at the Festival for Ideas for the New City at the New Museum, Queens Museum of Art, Flavorpill's One Step Beyond at the Museum of Natural History, ABC No Rio's annual Idea of March Exhibition, the Contemporary Art Center in Naples, Italy, as a part of Periferias 2008 in Huesca, Spain, Art Tech Media 2008 in Cordoba, Spain and the Sonic Self Series at the Chelsea Art Museum, the Hermitage in St. Petersburg and the National Art Gallery ...