Are you looking for insPIRATion? Let's have a coffee and play the idea game together! 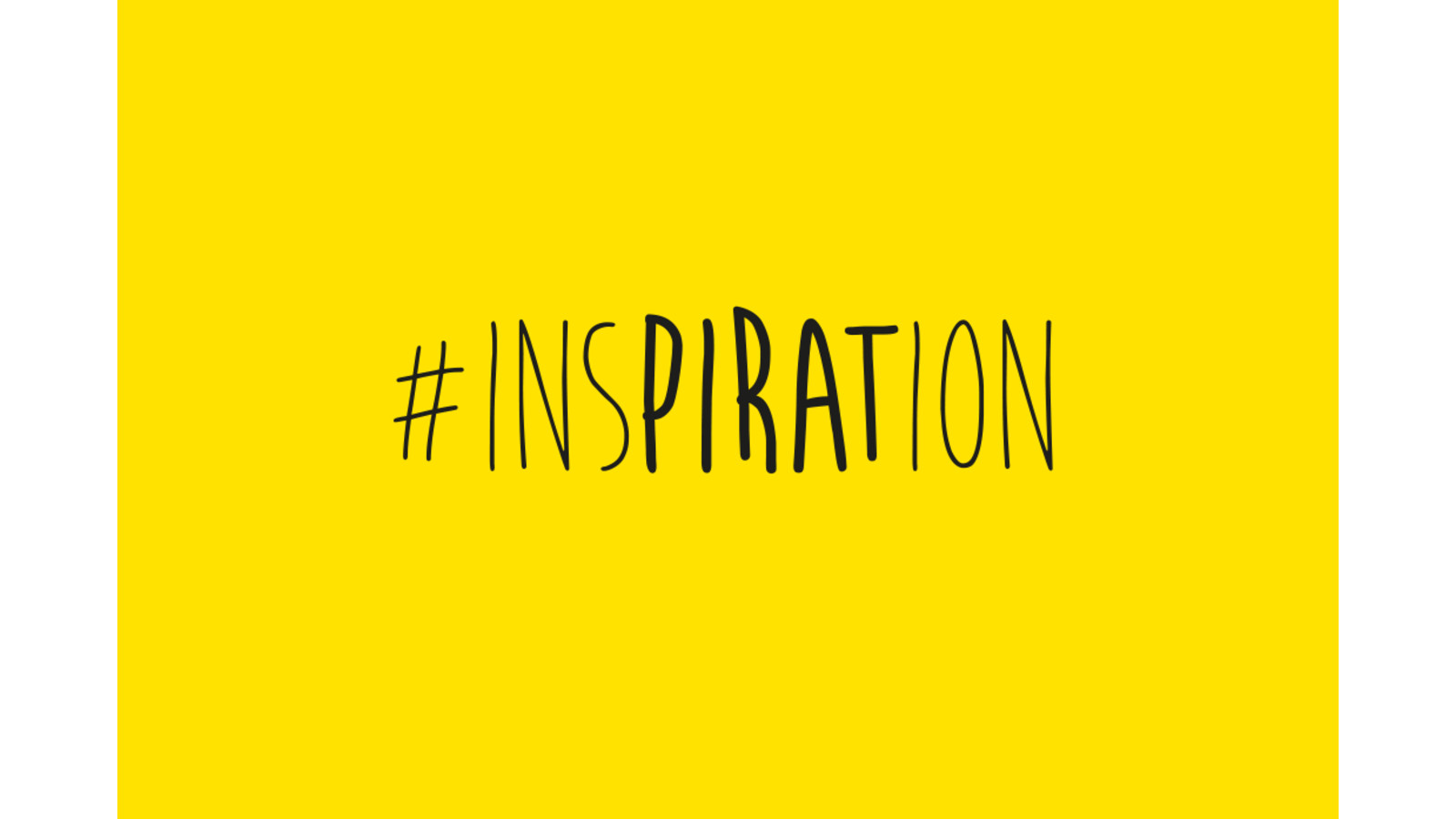 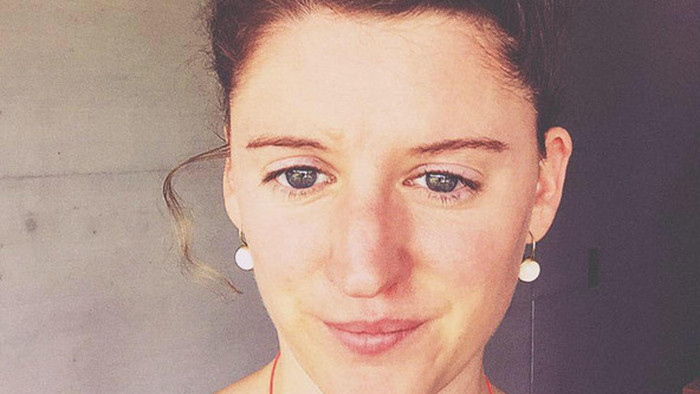 Born in 1986 in Switzerland's Wild East I grew up with an insatiable sense of curiosity and a lot of questions. Later on, as a graduated psychologist, I began a Swiss journey that eventually led me to a first encounter with BrainStore in 2007. After three years of full-time work in the idea production on more than 60 different topics I continued my liaison with the idea factory on a freelance basis. I'm super excited to return as one of BrainStore's official partners (#Ideenkomplizin) located at the lake of Thun. And now, let's play the idea game together.

What does the bank of the future look like?

On 4 September 2015 BrainStore organised a workshop for PostFinance. The topic: the future of retail banking. Staff from PostFinance, customers and lateral thinkers found surprising ideas for new products and services. Before the workshop BrainStore interviewed staff and customers of PostFinance to collect important insights which were then used to create the workshop outline.

HUBER+SUHNER is global market leader on cabling systems for trains.

What does the cable of the future look like?

HUBER+SUHNER is the world leader in train cable systems. BrainStore supported this SME in finding amazing new business opportunities during a workshop in March 2014 in Bad Horn in Switzerland.

How will the Swiss Museum Pass celebrate the 20th anniversary in 2016?

On 5 September 2014 BrainStore organized a workshop for the Swiss Museum Pass, an organisation providing a pass allowing users to access about 200 museums in Switzerland. The workshop took place in an old castle the "Schloss Lenzburg".

BASF: How will formic acid be synthesised in the future?

In March 2007 a team of about 60 people came to Biel/Bienne Switzerland to reflect on how to synthesise formic acid in the future. We used the BrainStore Idea Machine to brainstorm on chemical engineering processes. BASF went home with a set of great ideas and has since then implemented the ideas and built new production facilities. In order to tackle this complex problem, we introduced our process to a team of talented chemical engineers and explained the BrainStore Idea Machine to them. They worked alongside our staff to make sure that the chemistry knowledge was used properly within our process. BrainStore then invited a very diverse group of people related and unrelated to BASF: Chemistry students, chemistry professors from various nations and external experts. Thanks to the Ideamachine we were able to create more than a 1,000 raw ideas. Impressive! Our proven illumination phase allowed the experts to extract over 100 chemical synthesis ideas, and finally selected 10 that went into tests. Three of these were chosen for prototyping, and BASF has since implemented one of those three, creating a brand new production facility for formic acid. This project allowed BASF to re-invent a production process that was 50 years old and to make it much more efficient and much less costly.

Coca-Cola is a leading softdrink manufacturer

What are unusual shopper marketing measures for the EURO 2016?

On 3 December 2015 a team of about 40 participants and members of the organising team met in Paris to find surprising real-time shopper marketing ideas which Coca-Cola can use to interact with customers during the EURO 2016 football championship. The multinational team included participants from France, Germany, the UK, Spain and Switzerland.

A claim for the eHealth services of the Swiss Post

The Swiss Posts not only provides postal services, but has created other services that are in line with their core purpose and knowledge. Among others, they offer services for the health industry, for instance the exchange of data among key players in the health industry such as pharmacies, hospitals or general practicioners. For this service, BrainStore developed a claim. In German it says «Gesundheit sicher vernetzt» («Health securely connected») and has been implemented in September 2016.

One of the larges NGOs preserving wildlife and nature

For the World Wide Fund For Nature (WWF) BrainStore has worked with children and young adults this year. With children, we developed ideas for the rework of the Swiss Children’s Pandaclub Website. The children were very enthusiastic and interested in bringing their ideas to the table and we had lively discussions about the integration of social media into the website. For young adults, we conducted an idea test for three ideas on how young people can participate in energy saving activities. We identified teens in all Swiss regions of all languages and asked them which project they preferred. The WWF is currently implementing the ideas.